Our website is in the midst of a revamp to serve you better. Some pages may not be fully functional.
Sermons

Church, Israel And The End-Times 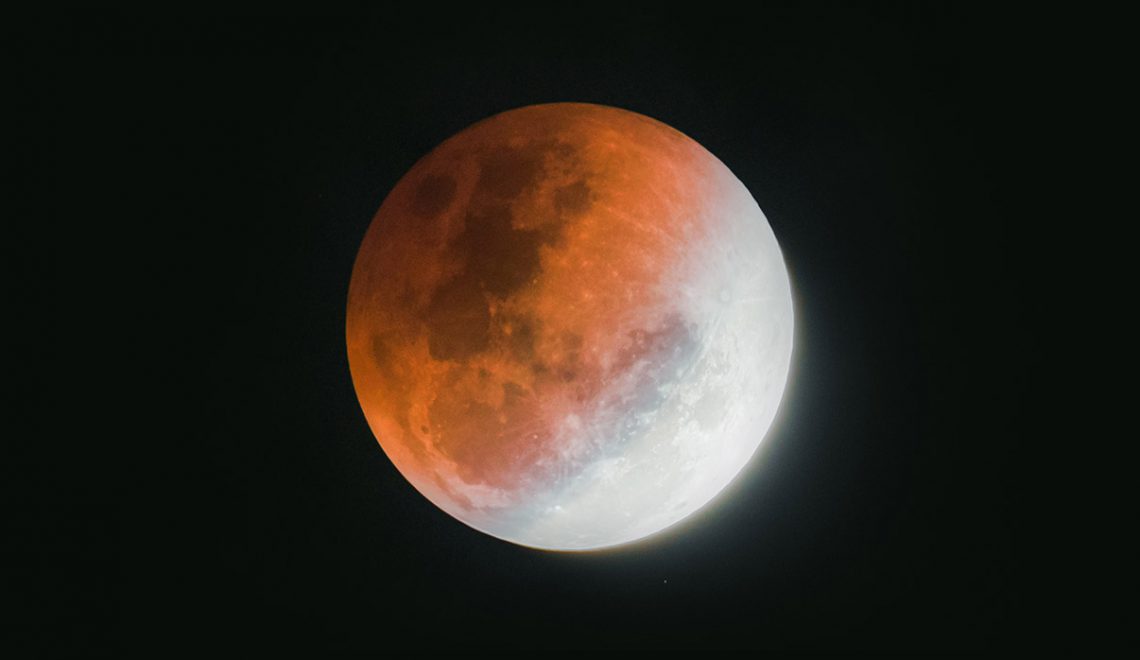 The advent of Christ fulfilled several hundred ancient prophecies in the Old Testament. The Bible also prophesizes about His second coming, and the signs that shall precede this momentous event marking the end of this chapter of human history as we know it. The single greatest sign being the gathering of Israel again as a nation in 1948 after 2000 years of exile! This was alluded to by Jesus in Matthew 24 using the fig tree as a metaphor for Israel. What else has Jesus revealed about the signs that would point to His imminent return? Are you alert, prepared and ready for Him? Let this life-changing sermon series sharpen your focus on the priorities for the times in which we live.

Listen to the series here.